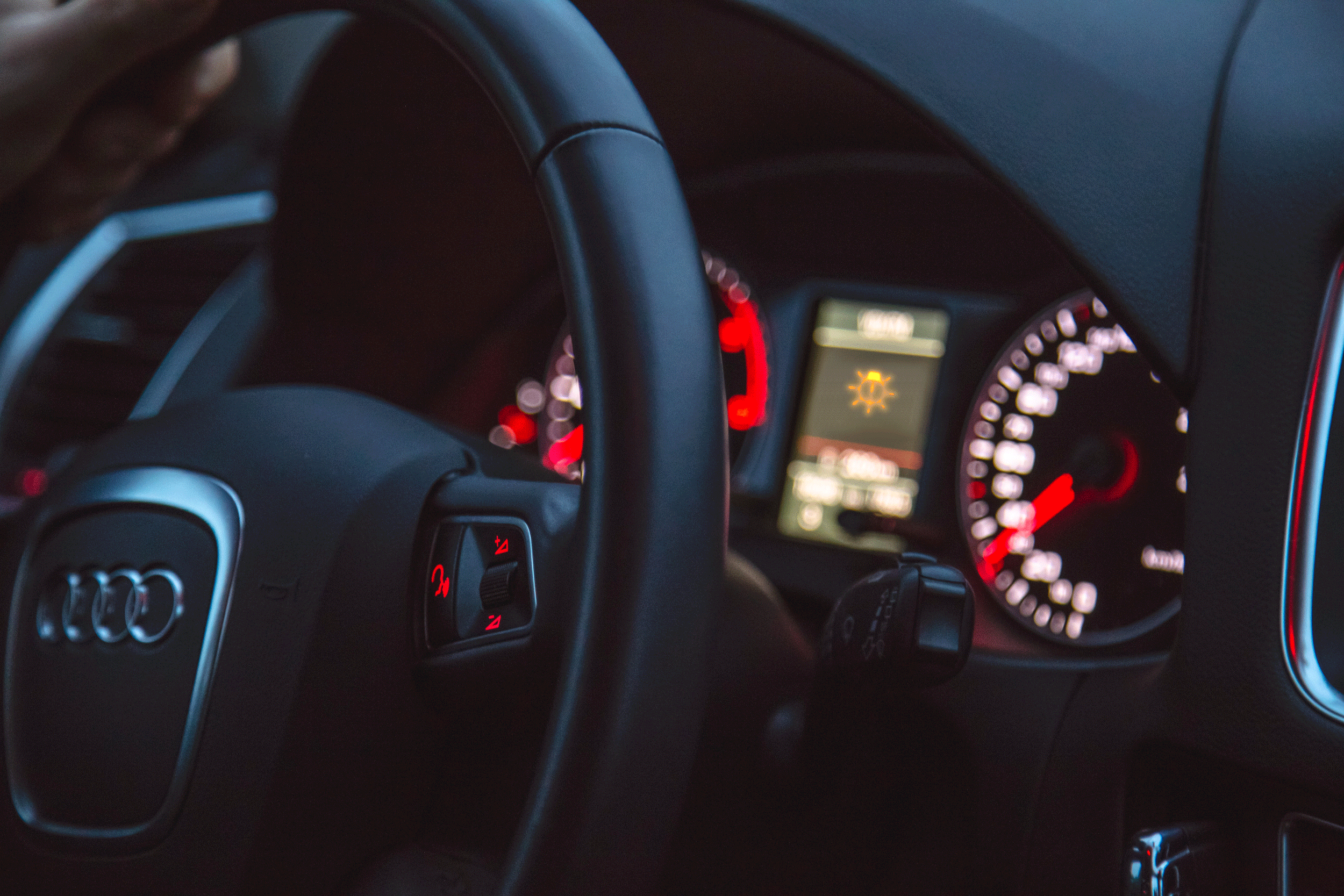 This headache of a problem is simply one of those things where if you don’t already know then you will probably never find out until it’s the last thing you try. So lets say you’ve replaced the blown halogen bulb, you’ve cleared the OBD (on-board diagnostics) error code with an OBDII tool and you’ve even swapped the bulbs over, yet that pesky blown bulb icon is still on the dashboard?

There’s actually a very simple remedy to this problem which is to simply replace both bulbs in pairs. But why do this if the other one still works?

By only replacing the blown bulb you will actually have a very slight difference in electrical power consumption between the new and existing one. The differences can be even worse if you replace the failed bulb with a different brand to the already fitted one. The new bulb has the correct electrical tolerances, however the existing one (even though it still lights up) will have an increased voltage usage.

This is because the filament has worn out to the point that it’s become very thin, and so it requires a higher voltage to function. The result is the computer is actually saying “the power usage figures between these bulbs is incorrect, please replace the old one too as it’s on the way out soon”. But wouldn’t it be nice if the dash actually said that instead of leaving you eternally guessing?

How does it work this out?

The current in the bulb circuit is measured across a resistor and then a transistor circuit compares the two currents between both bulbs. If the currents don’t match then the on-board diagnostics will kick into gear and display the warning light.

It’s very similar to retrofitting LED bulbs in place of halogen ones. As LED’s use far less power the ECU thinks they’re blown as the electrical current isn’t within tolerance, so a resistor is needed to correct it.

Have you got a bulb blown error on your dashboard?

Buy some replacements from our shop, here

No votes so far! Be the first to rate this post. 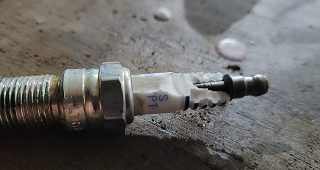