Slow Puncture Even After Using Tyre Repair Sealant? Try This! 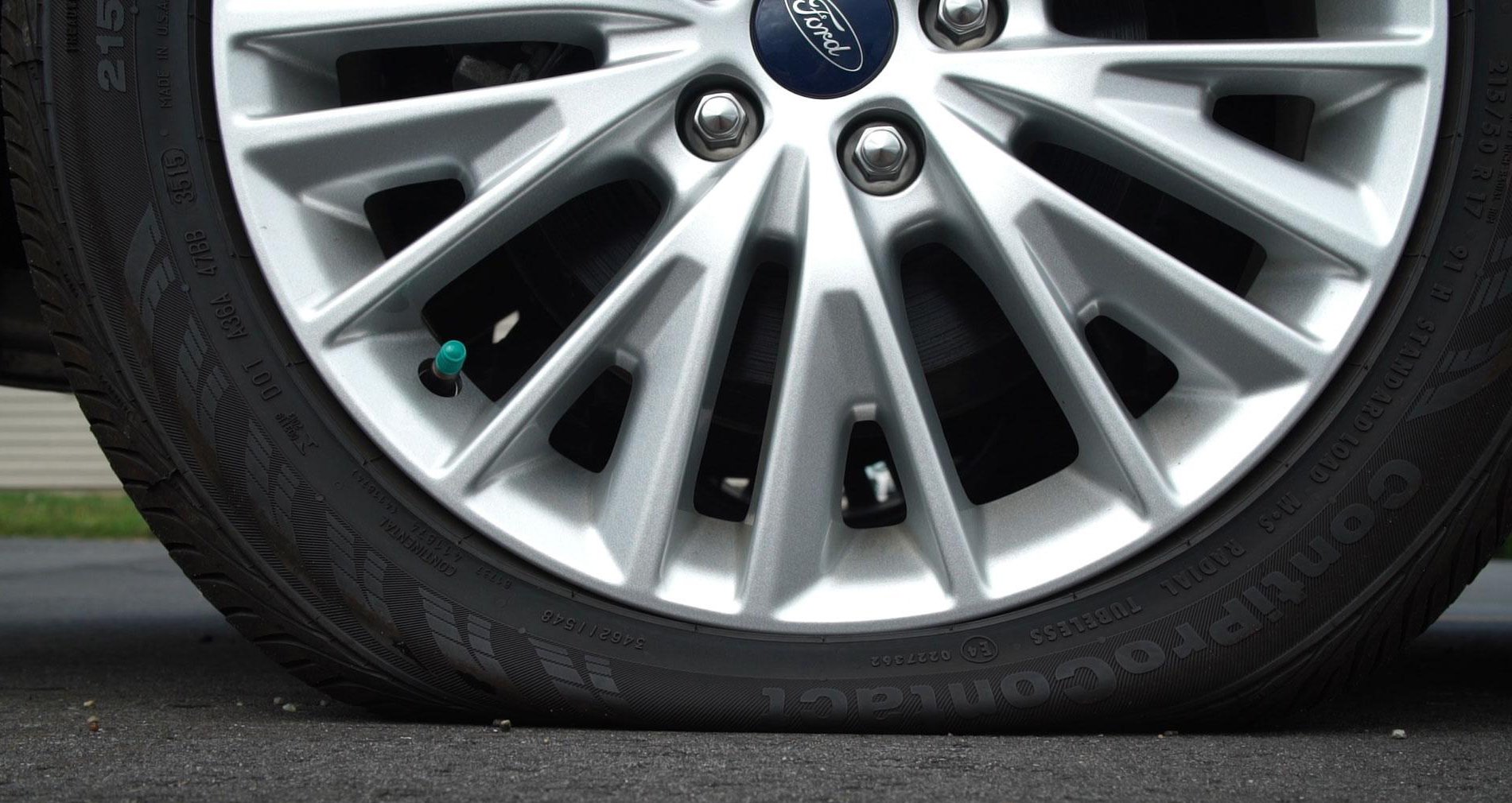 Slow punctures are undoubtedly one of the most annoying problems every vehicle owner will experience at some point. Many of which do consist of a traditional puncture that’s caused by debris on the road, however we recommend also checking for another puncture gremlin that’s not actually quite so well known. If you’ve used temporary tyre repair sealant and still have a slow puncture, read on.

Tyre valves contain a core inside them known as a Valve Stem Core, that over a long period of time can often begin to leak slightly, resulting in a slow puncture. The most likely cause for this is the rubber seal on the valve turning brittle and hard from age and is therefore not as flexible as it once was when new. Dirt can also be the culprit when it comes to faulty stem cores especially when one forgets to refit or loses a valve cap, but the good news is that the leak can be easily fixed and its very inexpensive to do so.

Tyre valve repair kits can be found as little as £4 online, they often include a valve core removal tool, thread tap and thread dye (tap for the inner thread on the tyre and a dye to clean the thread on the valve) along with a set of the actual valves themselves.

How to Replace a Valve Stem Core

It’s worth noting at this point that replacing a valve isn’t the only possible reason for a slow puncture, they can also be caused by:

Hopefully these tips will help you out and you’ll no longer be having slow puncture issues! 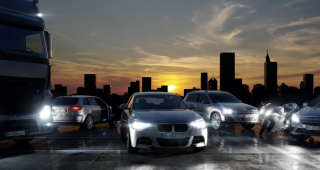