On the 20th May 2018, new MOT rules were introduced as part of the EU’s road worthiness directive. Due to the UK still being a full member of the union despite voting the leave, the rules have therefore stayed in full effect until future changes are made. Many vehicles owners won’t even be aware of these changes, especially if their car passed with no advisories after the 20th May 2018. Anyway, it’s always a good idea to know what to look out for when the MOT day nears closer.

The main change is the addition of new ‘defect categories’ instead of the previous fail and advisory statuses given to failing or completely failed parts. The new ‘dangerous’ category means you’re not actually allowed to drive the vehicle at all until it’s been repaired first, and this means a BIG problem for MOT test stations who purely perform MOT’s and don’t offer any repair or servicing work. The car would need to be trailered back to a garage that does do repair work, or trailered back home. The best advice from now on is to always go to a garage that performs servicing and repairs, but one that also performs MOT’s.

This is a perfectly acceptable new rule that was introduced for obvious safety reasons, just google MOT horror stories for an explanation!

Your vehicle will get a major fault if the MOT tester:

This means that after market exhaust systems that remove the DPF can no longer be legal in the UK.

For classic car enthusiasts, this confusing new rule was added which exempts vehicles over 40 years old from needing an MOT, BUT only if they haven’t been ”substantially changed’ in the last 30 years.

But what actually defines as being substantially changed?

“A vehicle alteration is a ‘substantial change’ if the technical characteristics of the main components have changed in the previous 30 years, unless these fall into the ‘acceptable alterations’ category.” 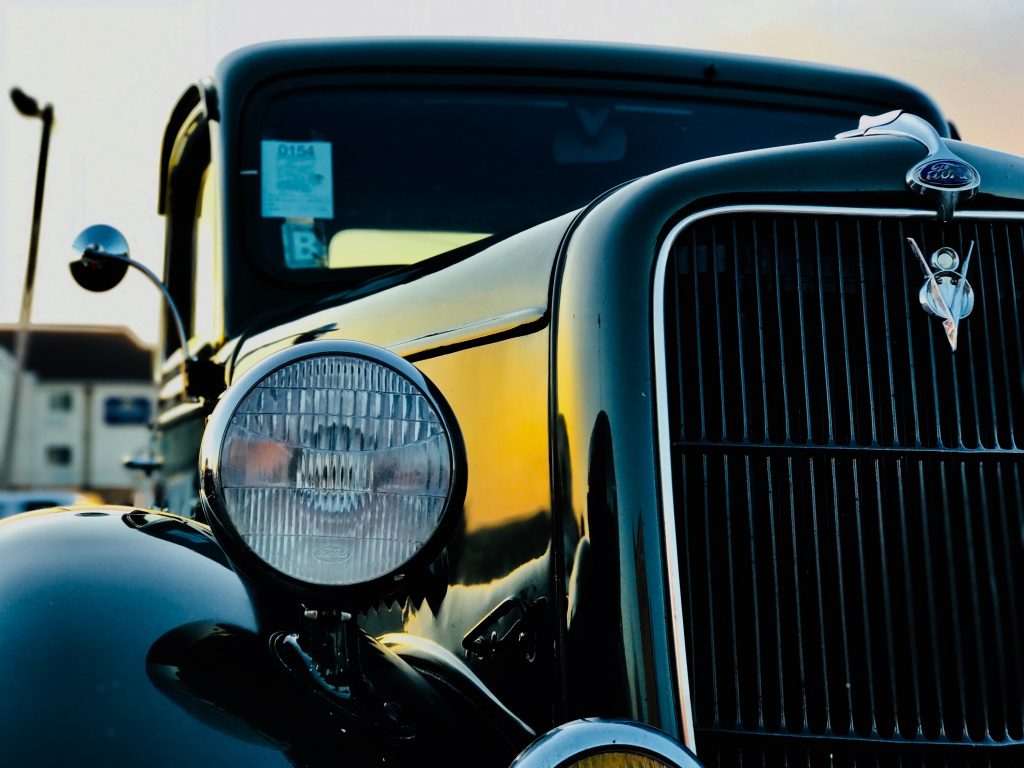 Other ‘substantial change’ criteria (all vehicles)

A vehicle is considered to have been ‘substantially changed’ if it:

It does not count as a ‘substantial change’ and will not require an MOT if:

All in all it’s still a very confusing new rule and the likelihood is that you’ll probably want to contact the DVSA for direct confirmation, because whoever wrote the article about it has made some points quite unclear and even more of a headache.

New Checks Included in the MOT

Some new items are now tested during the MOT.

There are other smaller changes to how some items are checked. Your MOT centre will be able to tell you about these.

Slow Puncture Even After Using Tyre Repair Sealant? Try This! 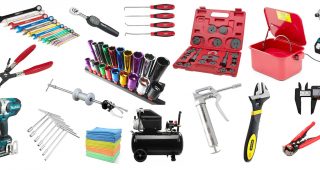 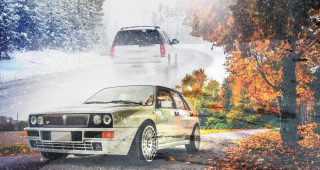